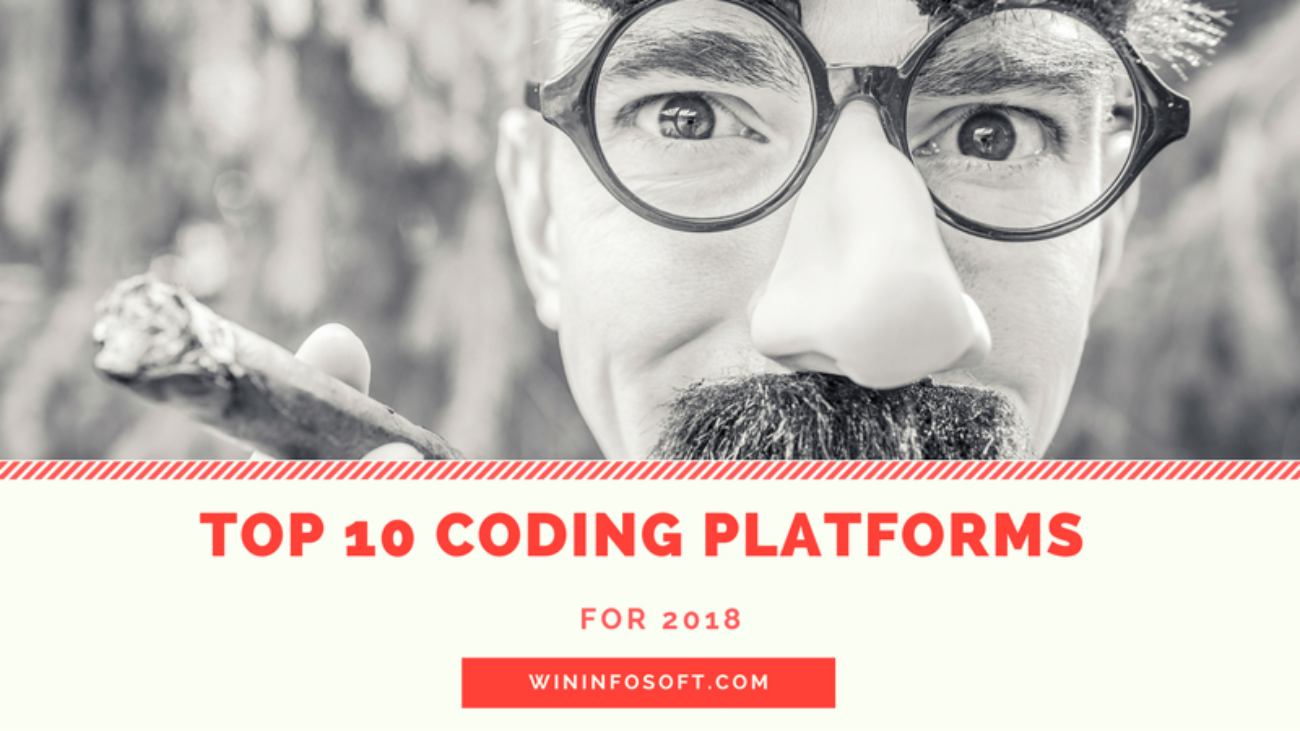 Doing so gives you an edge over every other personnel on the team. We have here listed down good 10 coding platforms to learn for 2018. Depending on their abilities and success, we have here a good mix of old as well as new coding languages.

It is important to start with a language that will help your career the most. Learn languages that will support your upcoming projects and are in sync. Keep the ones you already have learned as new versions of the languages are released every day.

When, while the lovely valley teems with vapour around me, and the meridian sun strikes the upper surface of the impenetrable foliage of my trees, and but a few stray gleams steal into the inner sanctuary, I throw myself down among the tall grass by the trickling stream; and, as I lie close to the earth, a thousand unknown plants are noticed by me.