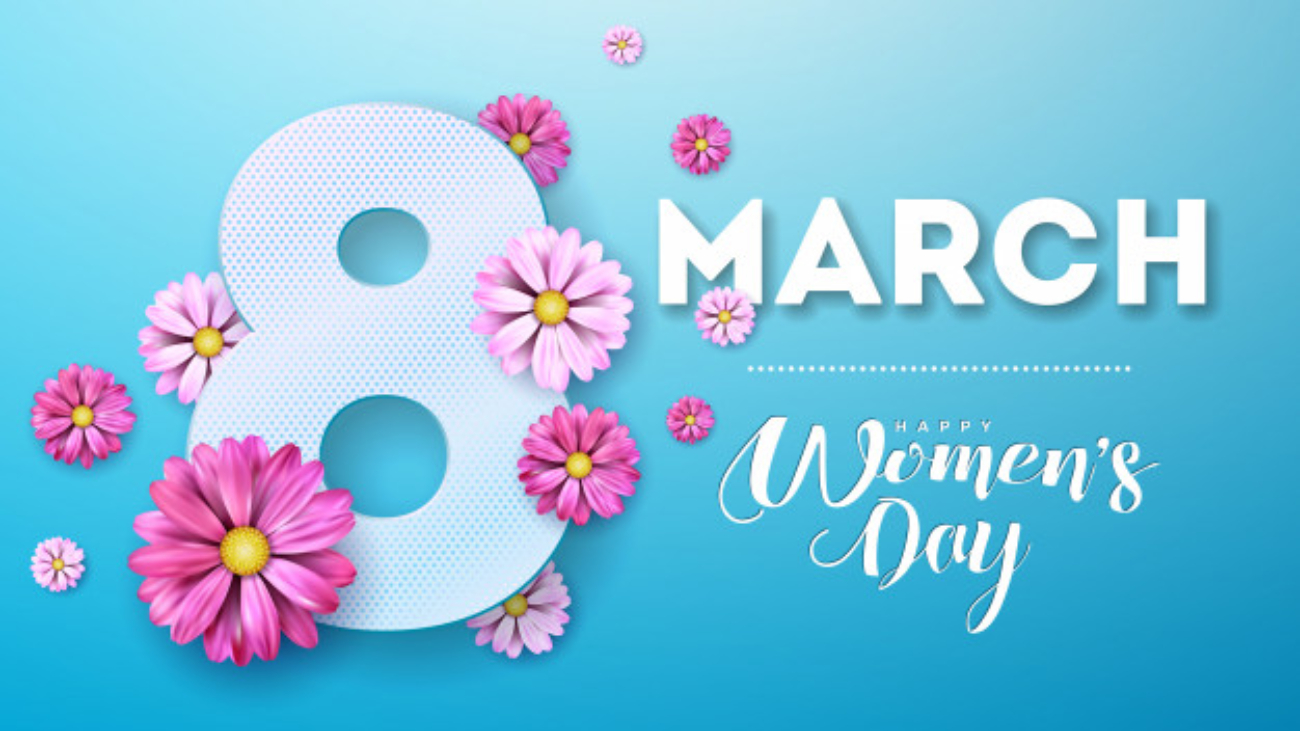 Women’s Day, as a day dedicated just for the female gender, was recognized even before 8 March 1975, when it was officially announced as a day by the United Nations. Millions of women struggled to be empowered and rise above the predominant notion that gender is specific only to a few sections of mainstream work. Ever since then the world has changed a lot and women have too.

According to the Sixth Economic Census released by the Ministry of Statistics and Programme Implementation, women constitute around 14% of the total entrepreneurship i.e. 8.05 million out of the total 58.5 million entrepreneurs in India. This is more than what the country did a decade ago.

India sure has come a long way since independence. Women like these have broken stereotypes to prove that digital marketing can be a cup of tea for women too. Do you know someone who has benefitted through Digital Marketing for their business, let us know in the comments below!

When, while the lovely valley teems with vapour around me, and the meridian sun strikes the upper surface of the impenetrable foliage of my trees, and but a few stray gleams steal into the inner sanctuary, I throw myself down among the tall grass by the trickling stream; and, as I lie close to the earth, a thousand unknown plants are noticed by me.